Voice and Amnesty looked so solemn and tired when we burst in that we actually felt quite ashamed for being so happy. But then we looked at each other and remembered the plan and all of our elation was renewed. “Did you get it?” asked Amnesty. “Yes, here.” I handed her a bunch of aromatic, dried out herbs. “And that’s not all.” put in Liberty. She breathed deeply.”Empathy and I have devised a plan, Action, so listen carefully. We are going to give the children their futures back, the futures that have been cruelly snatched from them. Meet the new teachers of St Mary’s School, Action, Miss Lib and Miss Em!”

The others looked at us with admiration. “Are you sure you want to do this, Empathy?” asked Voice, with concern. “It will be tough and you will sacrifice yourself. I doubt you will be able to ever come back to this life. You will be threatened.” I looked at him with kind eyes. ” Thank you, Voice, but I have made my mind up. Nothing shall deter me from my fate. This is my will and it is God’s will too.”

” I believe that you were always meant to help us, Miss Em. We were guided here by something….” Amnesty cut off. “Goodness!” cried Liberty ” He’s wakening!”

Sure enough, I watched Equal’s eyes flutter open and then close again. “Liberty, water!” I instructed and the girl poured a few drops on the twelve year old boy’s lips. He croaked and coughed as the cool mineral water ran down his throat. I crushed some of the herbs between my fingers and popped them into the water. Then I ripped some of the material from my fine silk dress and poured the water on.

Being as careful and quick as I could, I pulled back the bandage and washed the wound with the infused water. Equal groaned as I swabbed it with the healing liquid. Then I ripped off a long, thin piece of silk and wrapped it gently round his sore leg. I grinned at the other’s surprise. “I won’t be needing this garment anymore!” I said ” I need something like what Amnesty’s got.” I nodded at the girl.

She wore a skinny blue trousers and a green t-shirt and, of course, her belt, which had all sorts of pouches and holsters on it. She wore a scarf around her neck and had boots that came up almost to her knees. He jacked was tassled and ripped. Her entire appearance was tough. 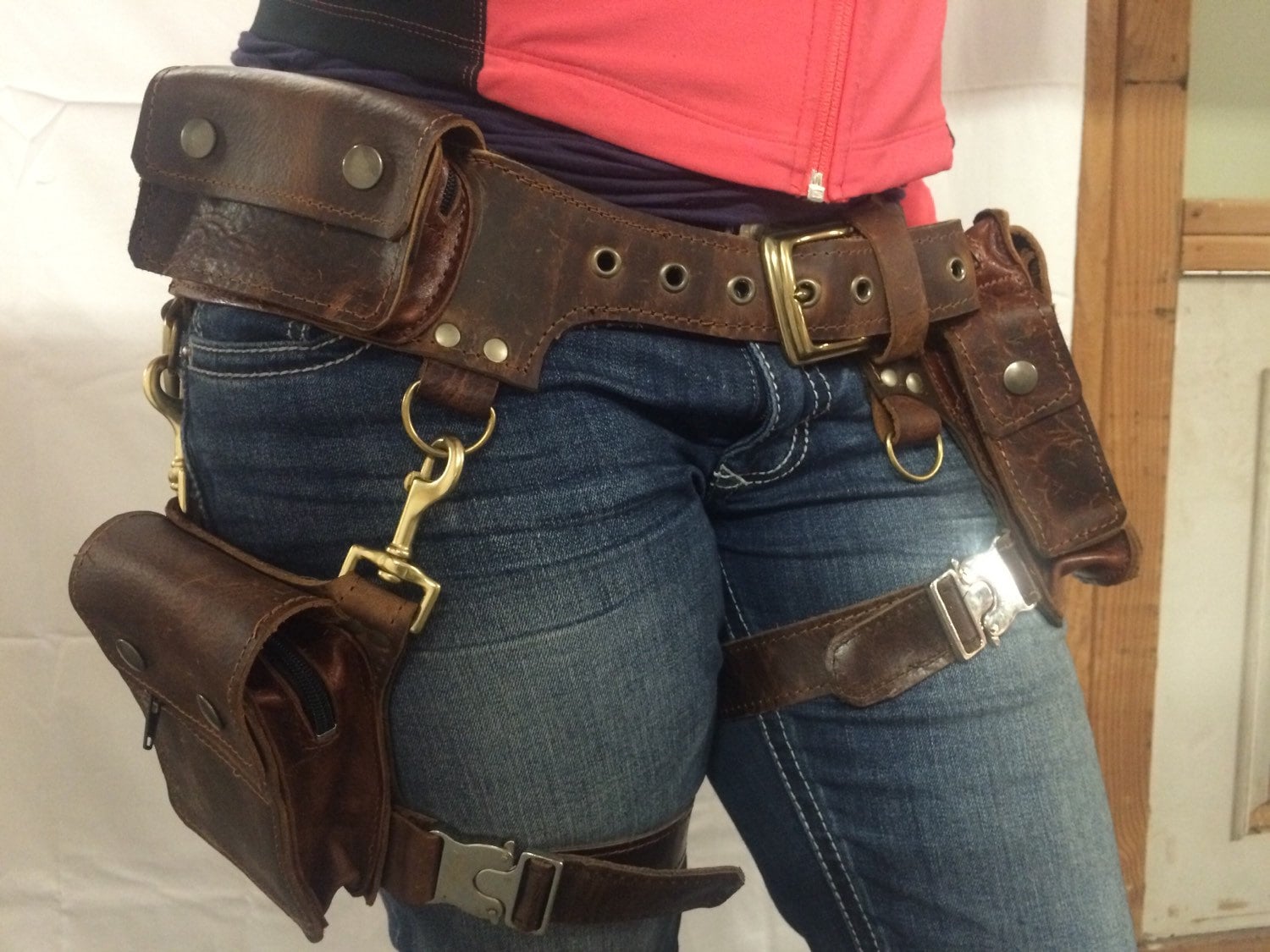 At that moment Equal cried out and all attention was turned to him again. He was half sitting up and his eyes were wide open. “Liberty!” he called “Where are we?” Holding him in her arms she spoke to him quietly. “The Palace City, Equal, the house of the King. Remember? We rode here after the accident.” Equal blinked hard. “The accident?” he asked wearily. ” Yes, we were in the square and Amnesty was speaking, yeah? And the rebels came? They cut your leg? Oh Equal, don’t you remember any of it?” “Yes,” he spoke slowly “but it is blurred. I can see Amnesty giving her public talk. Proper rousing one wasn’t it?” “Uh huh” Liberty smiled through her tears and looked over at Amnesty who was hugging me and trying not to sob. ” I can see the men, on horses, coming in. Voice’s shouting is hurting my ears. I remember feeling quite peaceful, not scared at all. Were you shaking me, Liberty?” ” I was and Voice was yelling at you.” scolded Liberty. ” Then a shocking pain seared up my leg and into my body.” continued Equal. ” Someone grabbed me and threw me onto a horse and then we were riding for eternity. The whole way I felt as though I was slipping off the horse and into some sort of dream world. Anyway, may I look at my leg?”

“I don’t think you’ll like what you see.” I said, jokingly. Equal looked over at me. I must have looked a sight with my red cheeks, windblown hair and tattered gown. “Who are you?” he asked curiously. Amnesty answered for me, she went and knelt beside him. “Equal, I’d like you to meet Empathy, the new member of Action. She brought herbs to save your life and she ripped her own dress to make you a bandage.” “More than that,” Liberty added “Em and I are going to get the village school up and running. And as soon as you’re well enough I’ll expect you to come along too.” Equal looked thoughtful. “Why can’t I help Voice with his work?” “Because you ought to have an education. Voice already has an education. What’s 4 +4, Voice?” Voice stared at her as if she was mad. “7” he said, decisively.